India has deployed attack helicopters to a disputed region in the Himalayan mountains. But India isn’t sending its new U.S.-made AH-64E Apache s, arguably the most lethal attack helicopter in the world. Instead, India has dispatched an Indian-designed helicopter that the Indian military considers more suitable for operating at high altitudes. Two Light Combat Helicopters, or LCH, have been dispatched to the Ladakh region, where Indian and Chinese troops engaged in border clashes in June. The Indian military has so far ordered 30 LCHs, from Indian aviation firm HAL. 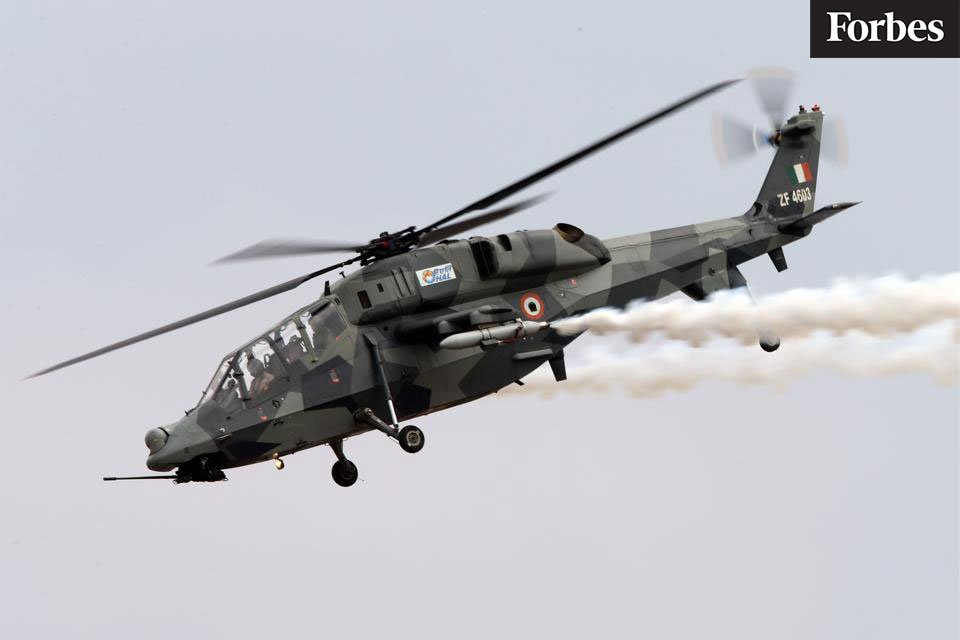 Aero India to begin in February 2023