The Society was saddened to hear that Michael Collins (F) took his Last Flight on 28 April 2021.  Mike was born in Rome, Italy, on October 31, 1930.  He graduated from Saint Albans School in Washington, D.C. and received a Bachelor of Science degree from the United States Military Academy at West Point, New York, in 1952.

Collins was one of the third group of astronauts named by NASA in October 1963.  He served as backup pilot for the Gemini VII mission.  As pilot on the 3-day Gemini X mission, launched July 18, 1966, Collins shared with command pilot John Young in the accomplishments of that record-setting flight. These accomplishments included a successful rendezvous and docking with a separately launched Agena target vehicle and, using the power of the Agena, maneuvering the Gemini spacecraft into another orbit for a rendezvous with a second, passive Agena. Collins’ skillful performance in completing two periods of extravehicular activity included the recovery of a micrometeorite detection experiment from the passive Agena. Gemini X attained an apogee of approximately 475 statute miles and traveled a distance of 1,275,091 statute miles–after which splashdown occurred in the West Atlantic, 529 miles east of Cape Kennedy. The spacecraft landed 2.6 miles from the USS GUADALCANAL and became the second spacecraft in the Gemini program to land within eye and camera range of the prime recovery ship.

Collins served as command module pilot on Apollo 11, July 16-24, 1969–the first lunar landing mission. He remained aboard the command module, Columbia, on station in lunar orbit while Neil Armstrong, spacecraft commander, and Edwin Aldrin, lunar module pilot, descended to the lunar surface in their lunar module Eagle. Collins performed the final re-docking maneuvers following a successful lunar orbit rendezvous which was initiated by Armstrong and Aldrin from within the Eagle after their ascent from the lunar surface. Among the accomplishments of the Apollo 11 mission were collection of lunar surface samples for return to earth, deployment of lunar surface experiments, and an extensive evaluation of the life supporting extravehicular mobility unit worn by astronauts.  Collins completed two space flights, logging 266 hours in space–of which 1 hour and 27 minutes was spent in EVA.

He left NASA in January 1970 and served as Assistant Secretary of State for Public Affairs, US from 1970-71; Director of the National Air & Space Museum, Smithsonian Institution, in Washington, D.C. from 1971-1978; Under Secretary, Smithsonian Institution from 1978-1980.  In 1982, Mike retired from the Air Force with the rank of Major General and later, in 1985 founded his own consulting firm.

He’s authored several books and has been honored with many awards including the NASA Exceptional Service Medal, the NASA Distinguished Service Medal and the Legion of Merit.  With his Apollo 11 crewmates, he was bestowed the Collier Trophy, the Kincheloe Award in 1970, the Presidential Medal of Freedom, the Harmon Trophy and the Congressional Gold Medal.

Mike is survived by his sister Virginia Collins Weart and his two beloved daughters Kate Collins (and husband Charlie Newell) and Ann Collins Starr (and husband Chris Starr).  Had has seven grandchildren and many nieces and nephews.  Mike was a wonderful supporter of the Society and will be greatly missed by his many friends throughout SETP. 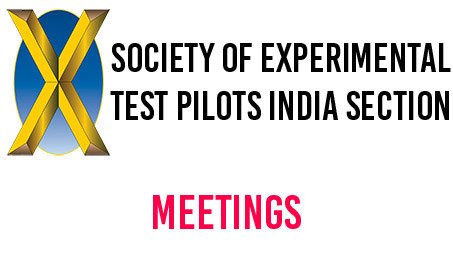 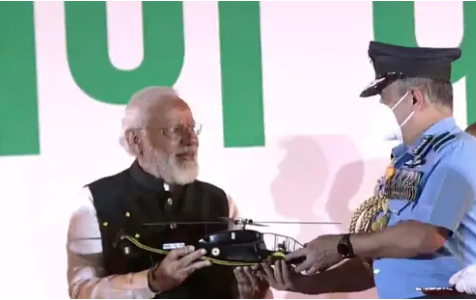 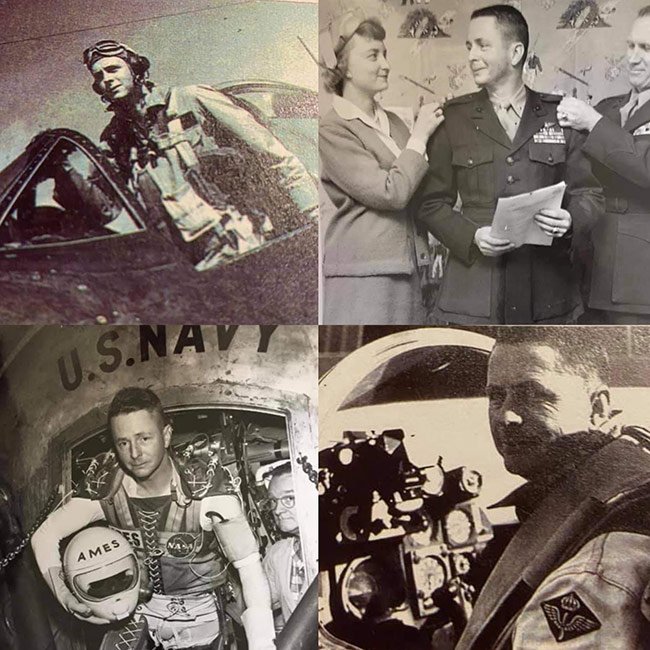