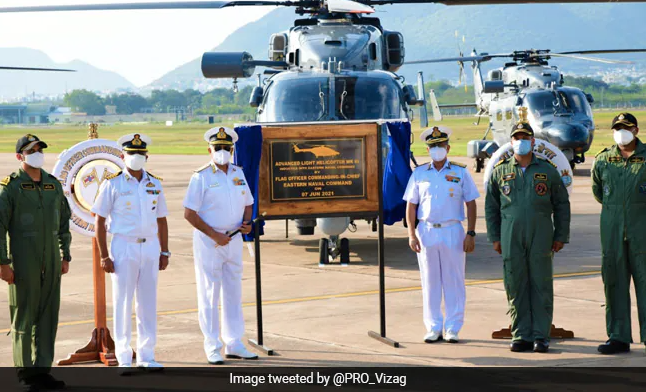 “With the induction of these maritime reconnaissance and coastal Security (MRCS) helicopters, the ENC got a major boost towards enhancing the capabilities of the force,” the Navy’s statement mentioned.

ALH MK III helicopters feature an array of systems previously seen only on heavier, multi-role helicopters of the Indian Navy, it noted.

“These helicopters are fitted with modern surveillance radar and electro-optical equipment, which enable them to undertake the role of maritime reconnaissance in addition to providing long-range search and rescue, both by day and night,” it mentioned.

In addition to special operations capabilities, ALH MK III is also fitted with a heavy machine gun to undertake constabulary missions, it said.

PromotedListen to the latest songs, only on JioSaavn.com

“The helicopter also has a host of advanced avionics, making it truly an all-weather aircraft,” it stated.

Comments
The first unit of three ALH MK III helicopters were inducted in the Indian Navy on April 19. 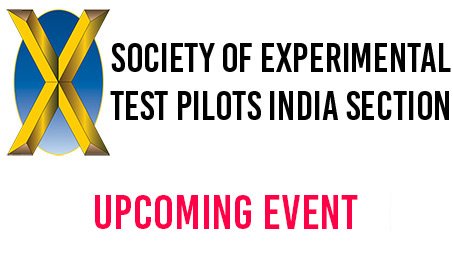 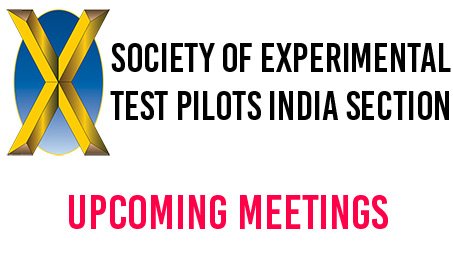 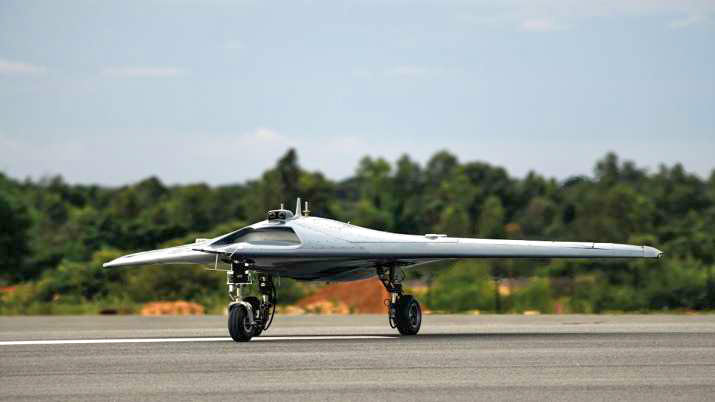